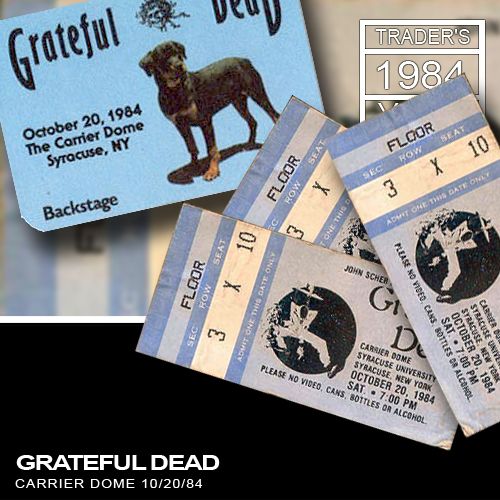 Transferred by
matrix by dusborne

Uploaded by Matthew Vernon on November 21, 2012